HomeArtThe best museums in the world that you must know
Art

The best museums in the world that you must know 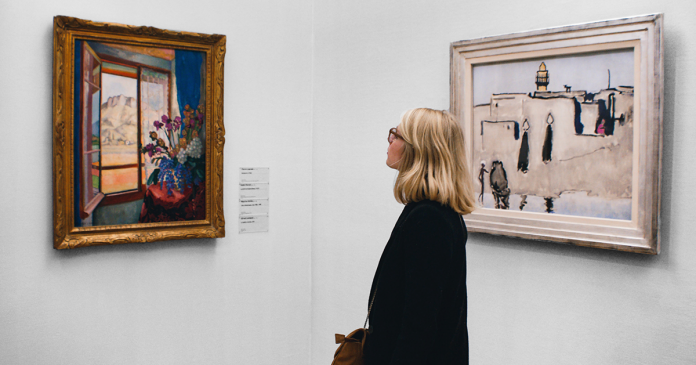 If you are an arts or history aficionado, the best museums in the world gathered in our article are sure to take your breath away. The world’s most prestigious museums and galleries give their visitors an incredible experience of looking closely at the greatest works of art, while protecting their impressive collections for future generations.

From New York to Paris, from Rome to St. Petersburg, arriving in Brazil. Here is the UBE’s list of the best museums in the world. Even if you can’t visit them all, you can explore parts of these art institutions with virtual tours! Check out our selection below:

A visit to the Louvre and its collections allows visitors to discover the art of the West from the Middle Ages to 1848, as well as a large number of ancient civilizations. However, the museum, which is one of the best museums in the world, also offers another story to explore. The great palace that houses the museum dates back to the late 12th century, and is a true lesson in architecture: from 1200 to 2011, the most innovative architects built and developed the Louvre. Long the seat of power, this royal residence also housed French heads of state until 1870. In this way, it is one of the main scenes in the history of Paris and France.

New York’s Metropolitan Museum of Art, also known informally as “the Met,” is the largest art museum in the United States. The space features over 5,000 years of art from around the world and is located in two iconic locations in New York City: The Met Fifth Avenue and The Met Cloisters. So every day art comes alive in the museum’s galleries and through its exhibitions and events, revealing new ideas and unexpected connections across time and cultures.

We could not leave Brazil out of the list of the best museums in the world. As well as other countries, we have incredible and innovative museums, such as the Inhotim Institute, for example. Inhotim was inaugurated in 2002, but is already established on the international museum circuit. Spread over 140 hectares of Brazilian forest, it is a lush place. The museum has filled the gardens with sculptures by Olafur Eliasson and Yayoi Kusama, while inside you will find impressive large-scale installations.

Official Site: Inhotim Institute
Highlights: Inhotim’s highlights are the exuberant, gigantic galleries by various artists. The spaces feature extraordinary works of art that stir the senses of the visitors.

The British Museum in London was founded in 1753 and opened its doors in 1759. It was the first national museum to cover all fields of human knowledge, open to visitors from all over the world. No other museum is responsible for collections with the same depth and breadth, beauty and significance. Its eight million objects allow visitors to explore the extraordinary diversity of human cultures, from small communities to vast empires, and discover the many forms and expressions that humans have given to all aspects of life.

Official website: British Museum
Virtual tour: click here
Highlights: the Egyptian gallery has the world’s second best collection of Egyptian antiquities outside Egypt, including the Rosetta Stone, carved in 196 BC.

Founded in 1929 with the goal of being an educational institution, the Museum of Modern Art (MoMA) is dedicated to being the world’s leading museum of modern art. The museum manifests this commitment by establishing, preserving, and documenting a collection of the highest order that reflects the vitality, complexity, and unfolding patterns of contemporary art. From an initial gift of eight prints and one drawing, MoMA’s collection has grown to include 150,000 paintings, sculptures, and design objects, as well as some 22,000 films, videos, media works, film stills, screenplays, and historical documents.

The building that today houses the National Prado Museum was designed by architect Juan de Villanueva in 1785. Built to house the Natural History Cabinet by order of King Charles III, the building’s final destination – as the new Royal Museum of Painting and Sculpture – was the decision of the monarch’s grandson, King Ferdinand VII, encouraged by his wife, Queen Maria Isabel of Braganza. The Prado, opened to the public in 1819, is now one of the most popular places in the art world. With 3 million annual visitors and an online presence that exceeds 10 million visitors.

Official website: Prado
Virtual tour: click here
Highlights: The numerous works by Francisco Goya, the most widely represented artist, as well as works by Hieronymus Bosch, El Greco, Peter Paul Rubens, Titian, and Diego Velázquez, are some of the highlights of the collection.

While Vatican City houses the governing body of the Roman Catholic Church and its head, the Pope, this small sovereign city-state within Rome offers a wealth of cultural attractions open to visitors of any faith. No visit to Vatican City would be complete without visiting the world famous Vatican Museums. They display works from the immense collection accumulated by the Catholic Church and the papacy over the centuries, including many of the world’s most renowned Roman sculptures and most important masterpieces of Renaissance art.

The second largest art museum in the world, the State Hermitage Museum was founded in 1764 when Empress Catherine the Great acquired an impressive collection of works from the Berlin merchant Johann Ernst Gotzkowsky. Today, the museum includes more than 3 million works of art and artifacts from world culture. It contains paintings, graphic works, sculptures, works of art, archaeological artifacts, and numismatic objects. The collections occupy a large complex of six historic buildings along the Palace Embankment, including the Winter Palace, a former residence of Russian emperors.

Of course, there are many other amazing museums around the world. However, for today these were our tips with the 8 best museums in the world! Have you visited any of these? Do you think we left any essentials out? Tell us about it here in the comments. 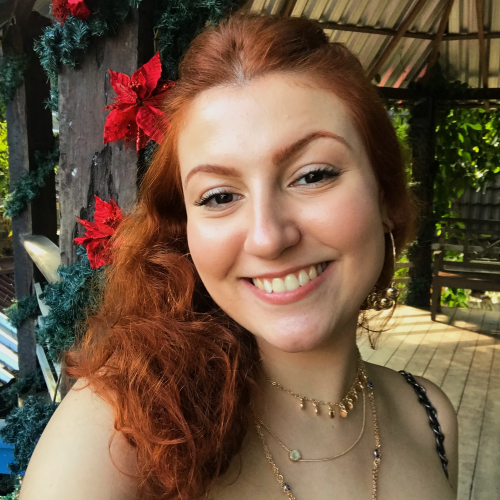 Best countries to travel in the European summer