Determining and choosing among the beauties of each country is not an easy task. However, to make Photography Day memorable, we decided to show you the 10 best countries to photograph!

For this, we relied on Rough Guides, which makes a listing every year, taking into account the feedback from its readers. Therefore, we show you here a selection of the 10 best countries to photograph. Write it down!

Among the best and most beautiful countries in the world to photograph, there are several types and from many continents. So the challenge now will be to choose where to start. See the listing:

The Oceania country has stunning scenery, such as the Franz Josef glacier, which can be photographed by a helicopter tour, and the beautiful Cathedral Cove beach that is among the most lush landscapes on the coast.

Banff Park, with its snowy mountains and fluorescent lakes, is among the country’s beauties, and the lakes between the mountains adorn the scenery of the Alps.

The lakes between the mountains adorn the scenery of the Alps and surrounded by mountains, Lucerne is one of the country’s great cities.

Paris is still the country’s main attraction. And this is partly due to the Louvre, the most visited museum in the world. In addition, the beaches of the French Riviera, such as Nice, still attract attention in the country.

The architectural beauty and countless attractions of London, as well as the Giant’s Causeway is one of Northern Ireland’s natural attractions.

Lofoten, an archipelago with its colorful houses and mountains, and the fjords are among the country’s most iconic images.

The Great Ocean Road near Melbourne is one of the magical places in the country, which is in Oceania. Australia is also full of beaches, such as Byron Bay on the east coast.

It is not only the beauty of its beaches that attracts attention. Greece is one of the places that has historical sights everywhere, like Athens. Inland, it is still possible to marvel at Meteora and its monasteries hanging from mountains.

One of the country’s iconic landscapes is Table Mountain, and you can’t talk about the country without thinking of a safari to have contact with several species of animals.

New Zealand, South Africa, and Iceland, which have some of the most stunning natural landscapes on the planet, are in the selection. So do France, Canada, and Spain, which also achieve prominence for their urban styles.

The trophy for the world’s most beautiful place to photograph went to New Zealand. The country had ranked second in the previous edition and was well portrayed in the list: “it has a diversity of landscapes, highlighting the contrast between the mountains and the beaches. These stunning landscapes play host to exciting outdoor adventures and inspiring alternative treks.” 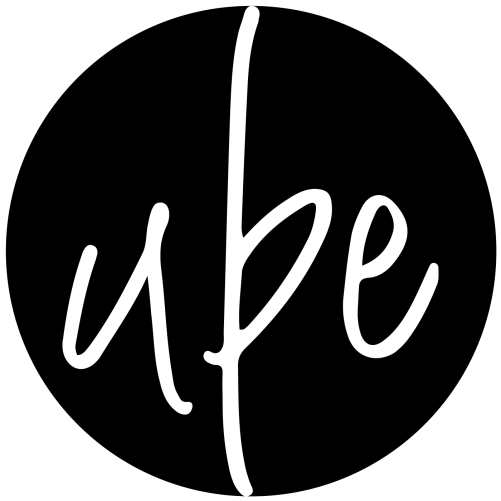